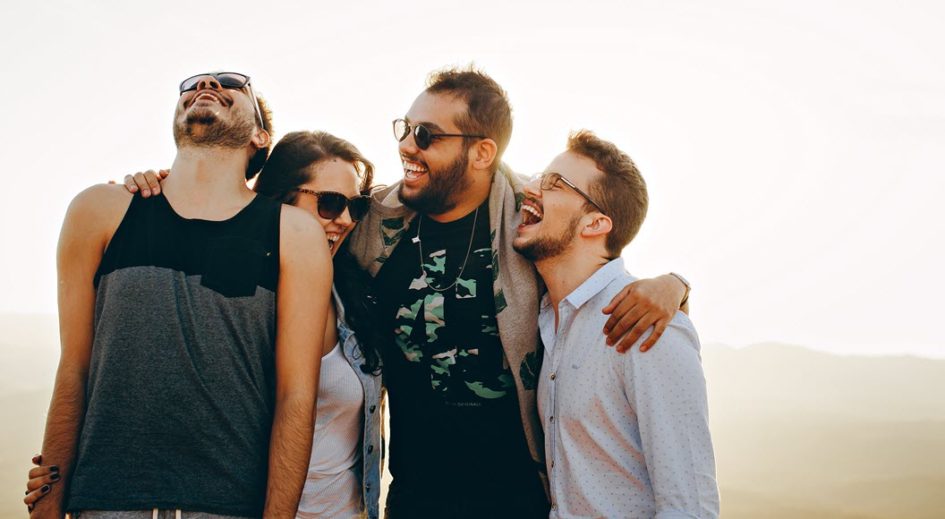 What I thought about this weekend is that most companies would love to have all their employees (or their distribution channel and customers for that matter) focused on the best interests of the company.  However, that is a difficult task.  People typically focus on what they think is important.  Especially, if we reward them in that manner.

But – if we connect with them at a different level – with different rewards – we can build a way to connect to a “we” mentality vs. a “me” mentality.

Most incentive and reward program designers will include various rewards as option when people demonstrate a behavior or hit a goal. The awards typically will be cash, debit cards, gift cards, points redeemable for merchandise or individual travel, or a group travel award with other “winners.” All of these awards have place in a well-designed influence portfolio. The problem we run into is when you begin to rely on one over another. Specifically if you rely on cash or debit/gift cards.

I single them out specifically because when they are included in a program their “value” is expressed in dollars. This creates a real transactional relationship with the program and the rewards. Participants start thinking of all the things the company is asking them to do in terms of “what’s it worth to me.” You don’t want that. You want to build a relationship that isn’t purely mercenary. That’s why programs that use points exists. To provide that separation from “salary” and “nudges.” As the chart shows… as you move up the curve – from a cash-based reward toward a reward that is a group experience – you can build a more “we” mentality.

Think about it… in a cash based program – you send a check (or count out $100 bills) to an individual, who, due to social norms, doesn’t share it with anyone (except maybe a spouse or significant other).  It’s a “me” award.  It’s all about what they did individually.  You don’t hold up a bonus check at a party and announce how much you got paid.

As you move up the curve you can begin to share the award.  Take debit card deposits – I can pull out the card at the restaurant and say – “I’m buying – my company rewarded me yesterday for hitting a goal.”   A little more socially acceptable – but still tied to money – which bragging about is never in good taste.  I’ve even heard a story about a sales person who – during a trip to the hospital over what turned out to be a false alarm heart attack – called his wife to tell her that he had a bunch of award cards she didn’t know about – and that there was significant money on them.  No much of a “we” award. And if it is a gift card to a specific retailer – if the participant does brag about the award – they say they got that grill at Lowes rather than say they got if from their own company (so much for connecting behaviors to rewards!)

Now, once you get to points-based award systems – you’re a couple of steps removed from money – so you can now show off the TV, or the new lawn tractor or Coach handbag – and brag about how “I earned” it in a company program.  No money – no worries.

As you move into the experiences category on the curve – it’s almost impossible to keep it to yourself.  If it’s a personal travel award – usually you’re taking someone and you will share the experience with your friends when you return.

And at the very pinnacle of “we” awards is the group travel award.  The conversations during the experience are going to center more around how the company is pretty good to let “us” have this experience – and “we” should make sure “we” show them how much “we” appreciate it.  It would be very difficult to sit in a 4-star hotel, woofing down 6-inch shrimp and sipping top-shelf scotch in the company of other top performers and not have warm and fuzzies for the sponsor.

Now, I’m sure there are a few folks out there that no matter what the award – will look at it through “me”-colored glasses and want the cash.  But remember, these programs are designed to maximize both the company goals and the participant goals and believe it or not … research shows that even those that scream “give me cash” – choose “we” awards more often when given the opportunity.