Being Adult Means Being Afraid To Fail 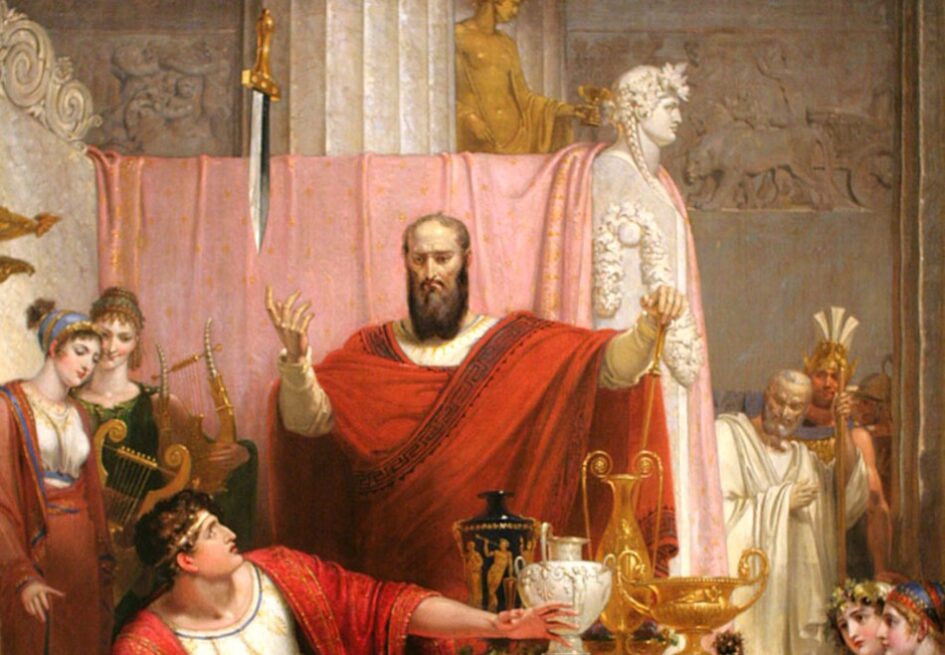 I mentioned I was starting a new chapter and part of turning that page is I now have to be a novice in a lot of areas. Mostly in the “administrative” realm as I learn how to use the new systems and processes. But also in the area of positioning the company, the products I’m teaching our clients about and the way we “are” – the culture.

Those are new things. And with anything new, there is a non-zero chance we will fail.

And adults HATE to fail.

Don’t believe me? Put someone in front of an unfamiliar technological device after the age of about 20 and put an 8 year old in front of the same device. Who will push buttons, click levers, touch anything that can be touched with wild abandon? You know that answer.

Adults are in that part of life where succeeding is 90% of what they think they should do. Failure is anathema.

Yet learning is how we grow and add additional value at work. Something we forget as we age.

And when you couple the potential of failing with salary and pay you create an almost impossible scenario for individual growth. You can’t learn because you can’t risk failure because failure impacts your ability to provide for yourself and your family. It seems less risky to simply not learn.

If there were only a way to reward failure and experimentation and growth without putting that huge sword of Damocles over the participant’s head.

Hey – how about your incentive program? What if you used points, not dollars. Use micro-training and micro-rewards for small behavior changes.

Decouple failure from earning a living and you have a huge advantage over your competition because your people are growing, learning, getting better. And doing it faster. They aren’t worried about getting fired and the loss of a few points isn’t catastrophic. And designed correctly, you can even reward effort vs. accuracy and encourage ongoing trial.

Be a novice. Be a learner. Remove the fear of failure by using your incentive program to create safe spaces to learn and grow.