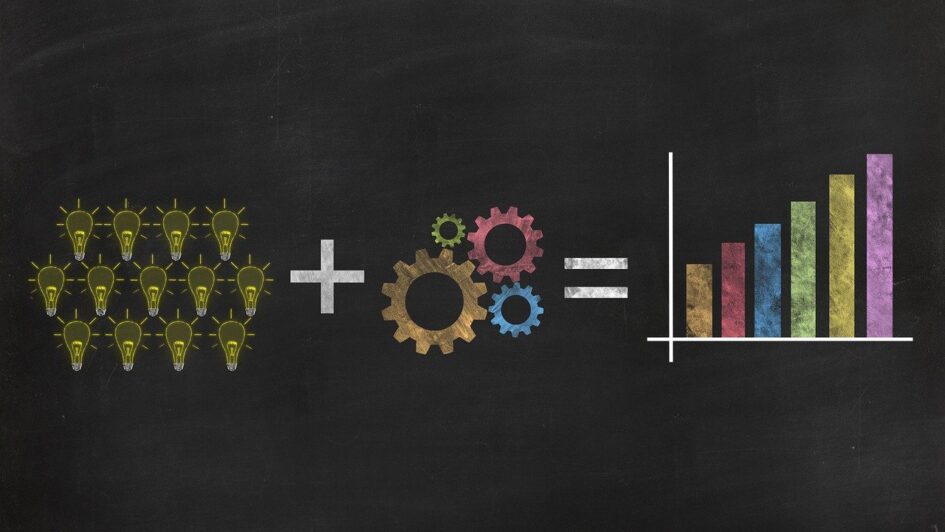 Readers of a certain age will immediately recognize that headline.

It’s from the long-running sitcom Friends. For those who are scratching their heads, Ross, one of the characters in the group of 6 “friends” buys a couch and decides to save a few bucks on delivery and handle it himself. Unfortunately, when he gets to the apartment, he has trouble getting the couch up the steps and hilarity ensues.

The word PIVOT is what Ross keeps yelling to the other friends helping him. He is stuck at a corner in the stairwell and is telling the others to spin around – to pivot – to get the couch unstuck and up the stairs.

Unfortunately, my explanation does not due the scene justice. Click through here to see the scene if it isn’t showing in your email update.

I bring this up because the word “pivot” is seeing, dare I say it, unprecedented popularity. It’s everywhere. And it’s true.

2020 is nothing if not the world’s loudest alarm clock waking you up and telling you that the “old way” isn’t going to help you in the future.

There is no “new normal.” Normal is gone. History is history and the future isn’t known.

Waiting this current market out isn’t a strategy. It’s a failure.

I don’t know the future any more than you do.

But I do know that pivoting to new tactics, new approaches, new incentives, gives you new information. New information that your competitors don’t have gives you an advantage in the market.

Think of it like the scientists currently working on virus therapeutics and vaccines. They are trying new compounds. New chemicals. New protocols. Each experiment brings Them closer to the best solution. In some cases, it will show failure. But failure is as important as success. Don’t be afraid to fail.

Your only fear should be stasis. Doing nothing.

For incentives and marketing you need to be able to create, launch and test many new approaches. Growth incentives? Percentage or unit growth? Training incentives? Incentives to do zoom meetings? Think of all various things you “think” might impact your sales and profits. Run little experiments in your market and see what resonates and drives behaviors.

Don’t have something to do that?