Chronicles of Hebert – #SHRM18 – The End of Days 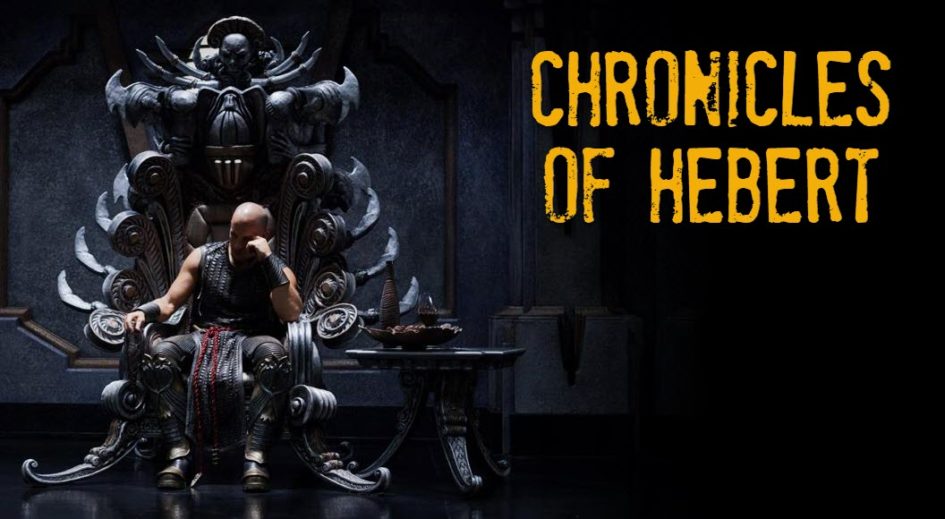 Every attendee looks like a tire with less than a 32nd of an inch of tread left on it. Many in the same clothes as yesterday. Pack light and the fashionistas be damned.

You can see the “full” sign on the attendees’ foreheads having absorbed so much new HR knowledge (and old knowledge rekindled).

Attendees pin-ball to the final day opening session, not even reacting when they get blindsided by a roller bag. They reflexively adjust their angle of attack by a few degrees and mumble an apology. Muscle-memory politeness.

The younger attendees still have some energy to bounce along the hallways. Some are taking the steps instead of the escalator. I hate those people. And to be fair. They hate us too.

We all know it’s true but won’t say it out loud – escalator people are what makes corporate insurance expensive.

Vendors have dismantled their temples of trade leaving nothing behind but gaffer’s tape, breath mint wrappers and business cards with “no budget, don’t call” scrawled in caffeine fueled handwriting on the back. It’s a sad commentary on the work and energy that went into the whole “booth” experience. But unlike Willie Loman, they will be back. They will keep trying. They live for that 18 hours on the floor pushing swag and selling dreams.

I will try to avoid the mass exodus at the end of the day.

17,000 HR professionals released to the wild, cascading down the steps and escalators to burst from the McCormick center like balloons from the ceiling at a political celebration.

#Protip: Do not get caught in the wave.

As I pen this journal I reflect on the SHRM18 event and have to admit it wasn’t as bad as I expected. As an outsider sent to observe and comment, I found it interesting, fun, and concurrently frustrating and disappointing.

But like big cities, every event has millions of stories (well 17,000 at this one).

I spoke to an attendee who attended from 1987 to 2003 without missing a year. This was his first time back since 2003. He was astounded. He was also humbled. He felt like he let himself down by not taking advantage of all that the event offered. It was refreshing to hear.

Too often, when you’re overly familiar with something you miss the magic of it. The great becomes the average and like heroin and Star Wars movies, the high of the event keeps getting moved further and further away until it is almost unreachable. Then something happens. Like this attendee’s story and Rogue One – reestablishing the magic and the value.

I changed my view from that of a cynic to that of a first-timer.

Seeing the entire SHRM experience with a beginner’s mind.

That’s what I needed to hear.

I need to view these things with a beginner’s mind.

That is my lesson for those who will have to make a choice next year about attending.

But remove the veil of experience and cynicism. Bring a beginner’s mind.

Ask more “why” questions and fewer how questions.

I need to get to get to the airport. Another experience. I’ll just leave it at that.

Note from the future:

This seems to be the last journal entry. There are additional entries, but they look to be random words, phrases and names – nothing related to the SHRM18 show held in Chicago that year. The legible words are:

We are researching – hoping to find a connection to SHRM18.

We also found the last known picture of the blogger behind these chronicles. Warning – disturbing images follow. Not sutable for children or those with pacemakers and artificial heart valves.

This… is Paul Hebert