Because only 10% of your team really matters, right? 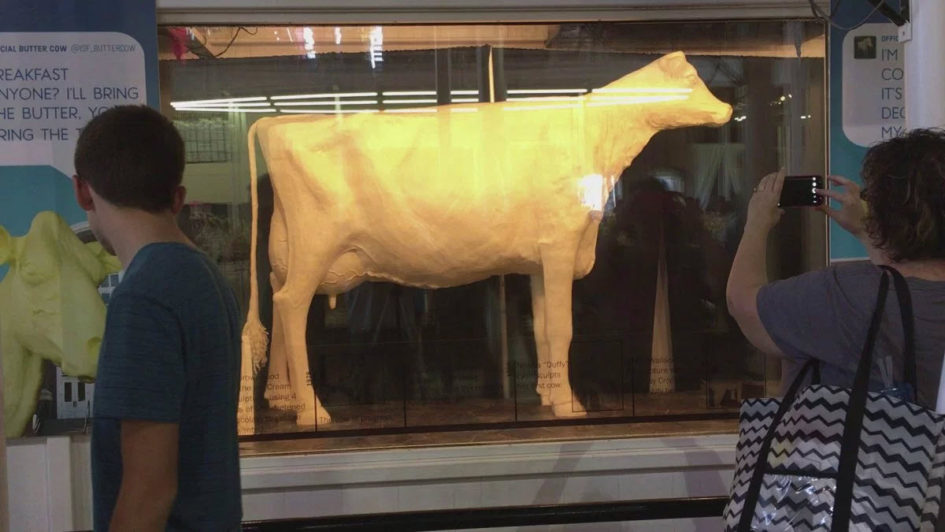 Say you have 100 sales people (or employees with a quantifiable metric) and you want to do something to drive increased performance. Most of the time you, or your VP of Sales, will suggest an “incentive” program to get people focused on sales and reward those who sell more. Often it will be some sort of “Top 10% get an award” program. The award can be a cash bonus (bad idea – we can talk – ping me) other times, a big trip with a significant other to someplace like Hawaii or Des Moines (don’t hate…they have that famous butter cow sculpture at their state fair.)

And that structure is a problem. It’s a problem because it isn’t an incentive program.

And the VP of Sales wonders why she’s not hitting her goals.

The programs that most people “think” are incentive programs are simply recognition programs. In fact, these types of program when run under the guise of an incentive program probably do more to reduce performance for most people than they do to increase overall performance. Think about it. If you were participating in a program that rewarded the top 10% of the sales people (using our theoretical 100 sales people it would mean the top 10 people) and you traditionally have been about number 75 on the list of sales performance because of the size of your territory or your clients or whatever. Don’t get me wrong being in the top 25% of the sales organization is no small thing. But just how “motivated” are you when they announce an incentive program that rewards the top 10 people, knowing you have zero chance of being one of the top 10 sales people? Probably not much. You probably just ignore it and go about your normal day.

Yet in almost 100% of the cases when I interview clients about their “incentive” programs that are structured to reward only the top X% they will describe them as incentives and believe the program drives performance for everyone on their audience.

Let me be blunt.

They DON’T. Not even a little.

“Recognition” programs that reward only a small percentage of the total audience only connect with a small number of people – those that hover right around the break point for the program. Top-top performers – those that occupy the very top of the sales pyramid don’t have to do anything different to earn the award – they are always at the top. Always.

The ones this type of program motivates are the few that have a chance to hit that 10% line – or 15% or 5% – whatever you program structure.  So in our example – the program that rewards the top 10 people may really only affect a TOTAL of 10 people – the 5 right about the break point who need to sell enough to stay above the line – and the 5 right below the line who with some effort might just get to see that butter cow in Des Moines.

Think About the Whole Audience

Don’t get all huffy. Recognition programs are important and needed. This isn’t a screed against recognition. Far from it. In fact, I wouldn’t run an incentive without a recognition level of some sort.

But if you want to move the needle for sales people, design an incentive program WITH a top level recognition tier. This allows you to set individual goals rewarding everyone for growth and success commensurate with their contribution AND recognizes those who are probably less enamored with the “incentive” and more connected to being singled out as one of the best.

A well-designed program demonstrates you value EVERYONE in your audience – not just a few at the top of the pyramid.

It’s not as easy as simply saying “give the top 10% something” but doing something well is rarely easy.