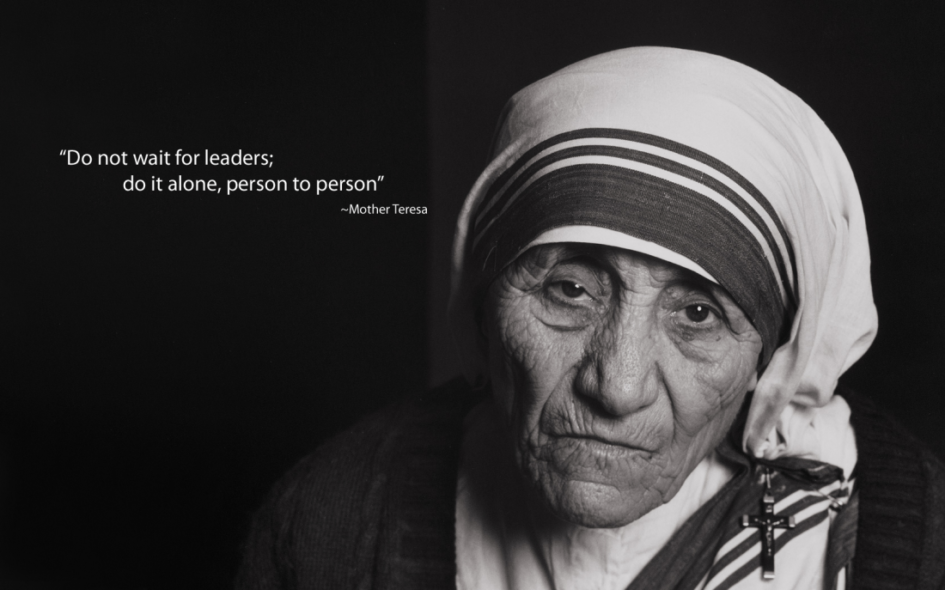 I live in South Carolina. Yes… THAT South Carolina – the one with the whole flag thing. But that isn’t what provided the fodder for this post.

I saw an public service message on TV the other day about traffic fatalities (Longer version of that spot is embedded at the end of this post.). In the spot they asked residents how many traffic fatalities there were in South Carolina. The answers ranged from a few hundred to 5 million. FTR the number is 800.

Then they asked what was a reasonable target for reducing the number of fatalities should be? Again, there was a wide range of answers from 50% to 90%. In other words, the respondents felt a good goal for reducing fatalities would be somewhere between 720 and 400 traffic deaths. Or said differently – it is okay to have between 80 and 400 deaths each year in South Carolina on the highways.

The question was then reframed and asked as…

“What is a reasonable goal for traffic fatalities in your own family?”

Not one person found it acceptable to have anyone in their family die in a traffic accident. Shocker right? Granted, they may have received a different answer had they asked that question right after Thanksgiving dinner.

Here’s the key to the different answers. They took an abstract number – a statistic – and made it concrete and personal. They made the number of deaths resonate deeply with the audience by framing it within their own world. When framing it as part of their family – the problem went from a South Carolina problem to a “me and mine” problem.

I think – from a company and manager standpoint – we need to look at the engagement problem is a similar vein. We need to reframe engagement as a personal issue – not a company issue. We need to make engagement tangible and visible. Simply communicating a score – and changes to that score – positive or negative – won’t do it. Your managers and your employees will approach engagement scores just as the folks in this commercial approached the traffic fatality issue – detached, rationally, statistically. 400 deaths was acceptable. Heck – that’s a 50% reduction! We should pat ourselves on the back!

Make It Clear and Personal

During a performance review years ago I rated an employee 4 out of 5. (Go on – get it over with – I know – cop out ranking.) But the employee, while okay with the rating asked: “What would I have to do to earn a 5?” At that moment it dawned on me that I never once communicated in a personal and specific way what a “5” looked like in their day-to-day activity. Sure I could say – “exceed expectations over 80% of the time” – but really, what does that mean? That’s gibberish. In order for this employee to get a 5 – they needed to know what 5 behaviors look like. I then rewrote all the performance criteria for my staff to include specific examples of behaviors within their job function that would be a 1, 2, 3, 4, or 5. They now had specific and tangible ways of looking at their behavior and their jobs.

Engagement also needs specifics attached to it. No one can be engaged if they don’t know what that looks like – personally. A score is a simple statistic. An aggregation not an answer.

Mother Teresa is credited with saying:

Looking at the statistics doesn’t elicit an emotional response. It doesn’t get one to act. Only by making it real and relatable can we expect anyone to get moving.

Make engagement real. Give people examples of what engagement looks like and only accept 100% engagement.

It is the only rational goal.

Below is the full video on “Target Zero” here in South Carolina. It is 7 minutes long but worth watching I think to get an understanding of how reframing the problem made a difference. (Subscribers may need to click through to the site to see the embedded video.)

* And yes, to those smart asses out there – a version of this quote can also be attributed to Joseph Stalin who is credited with saying “One death is a tragedy. A million deaths is a statistic.” But I’d rather lead with Mother Teresa.