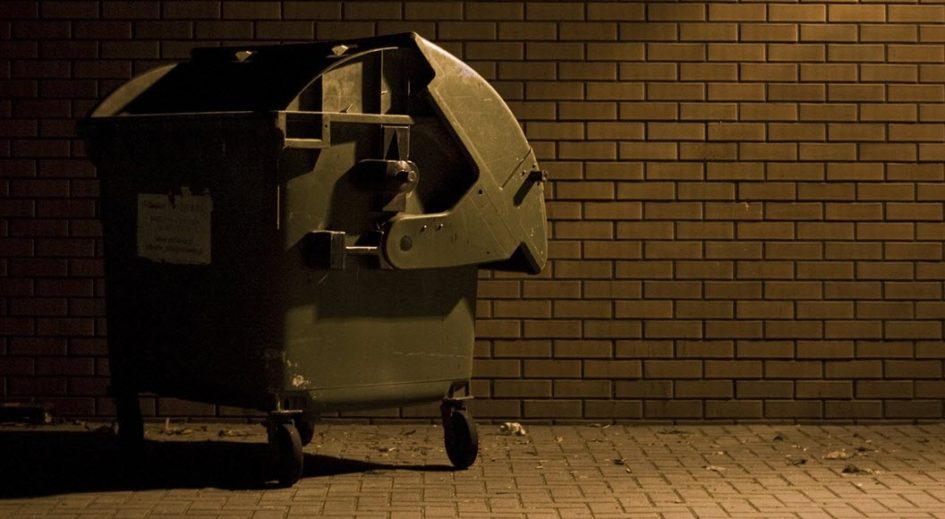 Too often I see incentive programs that cause more problems than they solve. For some reason people think it’s easy designing programs because they remember giving their kids potty-training stickers and they use that as their “expert” program design experience. But determining the how, who, what and when of a performance program isn’t something that should be done over a cocktail, or in today’s business world, a bagel (referencing the huge number of breakfast meetings I’ve been invited to lately.)

Too many times business managers put in place incentives that seem sound on paper but are disasters in practice. I give you Exhibit A:

A garbage collection company in Albuquerque, NM a problem – their trucks were taking too long to complete the rounds, driving up over time costs. Because they too thought they were experts in incentives, they devised a plan to speed up the routes. They decided to only pay the drivers for an eight-hour shift, regardless of how long it took the crews to get around town. The thinking being the drivers would want to get done by the 8-hour mark rather than work longer not get paid.

You can probably finish this story for yourself. The teams started skimping on collections. Irritated citizens called up to complain, demanding that an extra refuse truck be sent out to pick up their rubbish. This caused costs to rise further.

Worse, speeding refuse truck drivers, trying to get finished with their route in only eight hours, caused road accidents, pushing up insurance claims. The so-called “incentive” to improve had turned out to be a catastrophe.

The anecdote is from a book that Business 2.0 writer, Jeffrey Pfeffer, a professor at Stanford University’s graduate school of business has put together …“What Were They Thinking.” If you have a quora account you can search for some more interesting examples of poor program design.

The point of this post is that many – too many – business professionals believe they understand the psychology and the structure of well-designed incentive and reward systems. The fact is – if you haven’t spent a lot of time seeing what works – and what doesn’t – you probably won’t get the results you want.

Get some insurance – don’t work without a net. Spend some time with an expert – understand what it really takes and how it needs to be structured to get the results you want.

There is an old saw in the computer programming world – garbage in – garbage out. It’s true with programming – and it’s true in performance improvement.