Your Company is no Longer Your Employees’ Nexus of Value 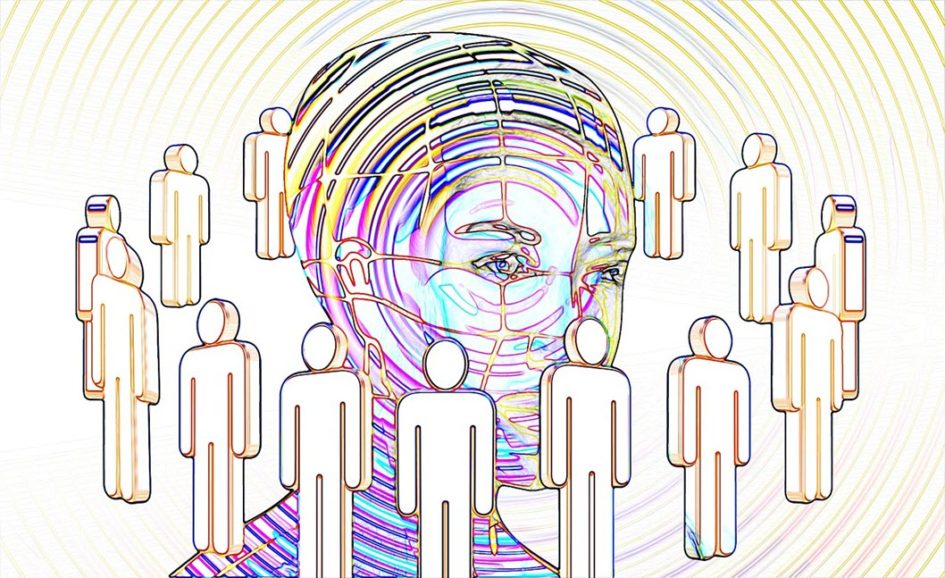 Remember the idea of the “company man”? I say that in true 1920s speak when that phrase was a popular derogatory remark about workers who would oppose the union because they were loyal to the company. Today it would be company person.

How many of you believe that is the case today?

How many of you are fighting to keep it that way? Too many if you read all the posts about how HR owns culture and how the C-level thinks they can impact it.

As we say in the south… “Bless their hearts.”

Are you really loyal to your company, or are you loyal to your more immediate work group – your “work tribe”? That group of people you connect with on projects and work with every day. For many, their tribe is the work group under a single manager. For more matrixed organizations it might be a project team. I believe that today, your work tribe is your real nexus of value in a company. Your tribe is what you care about and what you’re loyal to. Not the company.

The point is, for all the “employer branding” going on today, once you’re “in” the company, that brand is less important than your “tribe brand.”

Employer branding is about recruitment – acquisition.

Tribe branding is about loyalty – retention.

If you’ve ever watched an episode of the reality show Survivor you know how quickly tribal loyalty builds and how strong it can be – even after the “merge” – when the players really should be playing for themselves. They still talk about “their tribe” even though it no longer exists. And many times, to their own detriment in winning the game. This loyalty to the “tribe” is happening in your own company. And trust me… the tribe is quickly replacing the organization as the nexus of value for retaining employees.

This is a critical issue for companies who want to drive employee engagement.

How does a company – how do you – balance the loyalty issue if in fact the nexus of where employees get their value has moved away from the core organizational brand? Away from where HR or the C-level have any control.

As the leader of the organization the first thing you should do is recognize the reality of the situation. Leaders must publicly admit they understand that the nexus has shifted and encourage their employees to be a member of a tribe – to find one that fits their values, believes, desires. Leaders should establish funds to ensure that tribes have the time and resources necessary to meet, collaborate and transfer validation to their members.

The one thing I wouldn’t do is what most companies would initially try to do – rein it in – exert command and control.

Control is the opiate of bureaucracy – and a very powerful one.

If new media and new technologies have shown us anything, it is that control is moving away from a top-down model to a networked one. Good leadership knows this.

As the leader I would reinforce the network. Move my focus to the tribes and let the tribes worry about their members. I am a leader of a coalition of tribes. My job would be to work with Tribal leadership to ensure they are moving the overall company agenda forward. But the real work will be done at the tribe level.

How many leaders would be able to admit they don’t have control for the engagement and culture and look for way to enable less control?

That is the question for the coming years.

Do you have the self-confidence to let go? Do you even know how to manage a coalition of independent groups? (quickly googles that.) Yeah… I’d google that too.