Holding on to the past is ALWAYS a bad idea… 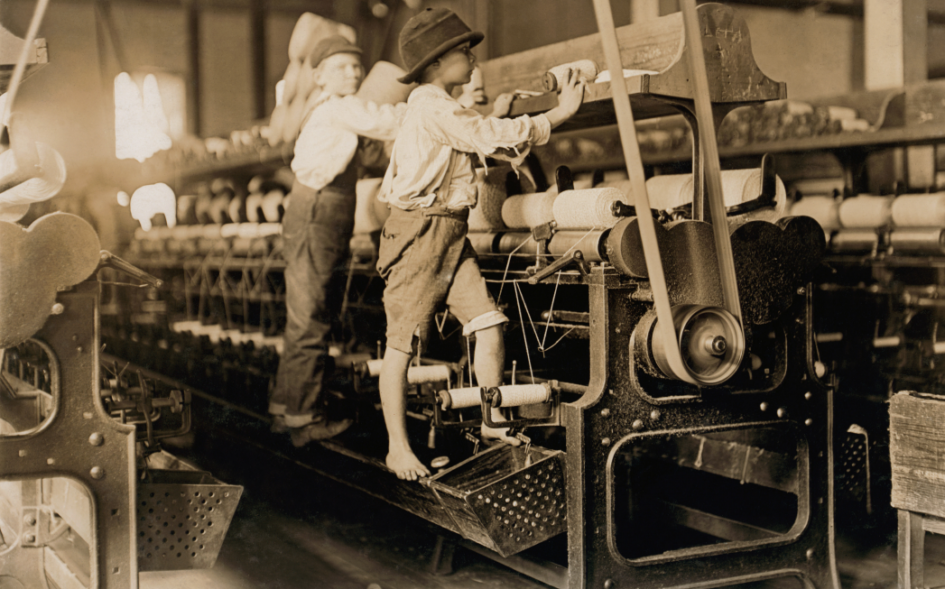 Short post motivated by a comment made in the debate last night. Not here to argue politics but I will argue that new perspectives and new ideas are needed across the board – in business and in government. Just makes sense. We can’t run our businesses like we did in the 19th century any more than we can run our government that way.

But… during the debate last night Marco Rubio said:

“If you raise the minimum wage, you’re going to make people more expensive than a machine.”

Yes you will. And, as stewards of stockholder/stakeholder investments, companies should look for ways to increase profits and increase returns.

But I also think that during that process we have a responsibility to also find ways to leverage humans in value creation in ways that CANNOT be duplicated by robots.

Trying to maintain an economy based on Marco Rubio’s thinking would mean we should never have used the internet because it eliminated the need for paid human beings (called “operators” for you Millennials) to find phone numbers. Or we should have never adopted email and simply invested more in snail mail.

Progress has always affected economies. And always will.

The goal shouldn’t be to find a way to perpetuate historical processes and tactics. The goal should be to find ways to power the future with the unique capabilities humans bring to the table. If what I do can be done by a robot, then retrain me. Retool me. Don’t hold the rest of the world back.

The issue is about creating the future with new investments and new ideas – not holding on to the past with cramped, tired fingers of fear.

BTW – this is simply about changing your point of view on solving a problem. It is not a political post. Any political stuff will be deleted or not approved so don’t bother.