I Knew Paul Was Meant for Greater Things When… 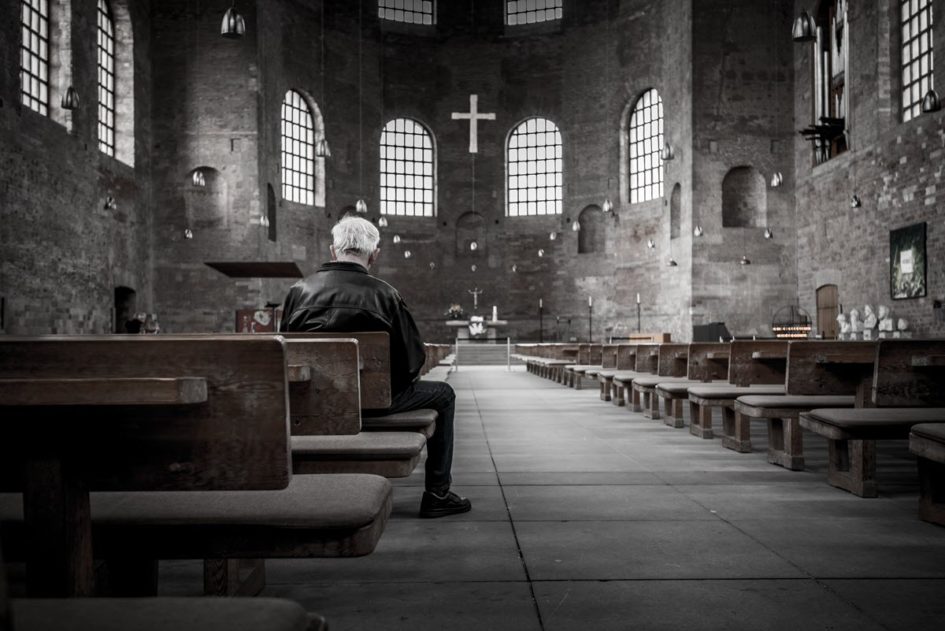 Unfortunately, I’ve been to funerals. I’ll wager you have too.

Common to most is the “memory lane” exercise, where a family member, friend or religious representative, walks through the life and times of the deceased. For one funeral I attended for a relative we had five or six people get up and talk about their experiences with the person who died. Others, like my father, specifically asked that no one do that. I’ve seen similar things done at retirement parties where they walk memory lane and highlight the person’s accomplishments and the impact they had on the people in attendance.

I wonder how many of those being honored would have predicted the stories being told about them. How many people end up living the lives they would have written years ago? I know that I am not where I would have written myself if asked 25 or 30 years ago. (hint: it had me and Bill Gates enjoying scotch on my porch ‘cuz it was a better porch than he has at his house – and better scotch.)

I wrote a post in 2009 for Fistful of Talent (yes… I’ve been writing for them THAT long!) It was called “Performance Precognition – The Talent Management Minority Report.” The gist of the post was that having new hires write down where they think their skills will have impact starts them off in the company on a positive note reducing fear and increasing performance. I’m smart like that.

How often do you write down what the future will be? Rarely I’m sure.

But science says that you can make better decisions if you do.

Writing about your future has interesting effects on our brain. A post on Medium from Tyler Tervooren highlights research that shows:

“If you have important goals, habits, and ideals you want to live by, the science is in: you can help yourself stick to them by writing yourself a letter. And, just like the research has shown, thinking about the distant future works better than thinking about the near-term.”

I think we should all take time to write our own futures and ask our employees to do the same.

Sounds a bit like a performance review with a much longer timeline! (Note: Maybe pulse surveys are the worst thing to focus on?)

I believe most humans are so variable a Snickers bar can make a huge difference in how we feel about almost anything (if their advertising is to be believed.) I think focusing on future goals allows us to create space between our behaviors and our goals and gives us breathing room to eliminate performance anxiety. If you don’t get that book read this week it’s okay, your goal is 20 years in the future.

What will they say at your retirement? What will they say when you leave your job? Will they be glad you left? Will they talk about how you helped your fellow employees? Will people care? What is the “this is your life” story you can write now, and then begin making that happen.

Write your future fiction and then get to work turning that fiction to non-fiction.

“I knew Paul was destined for greater things when…”