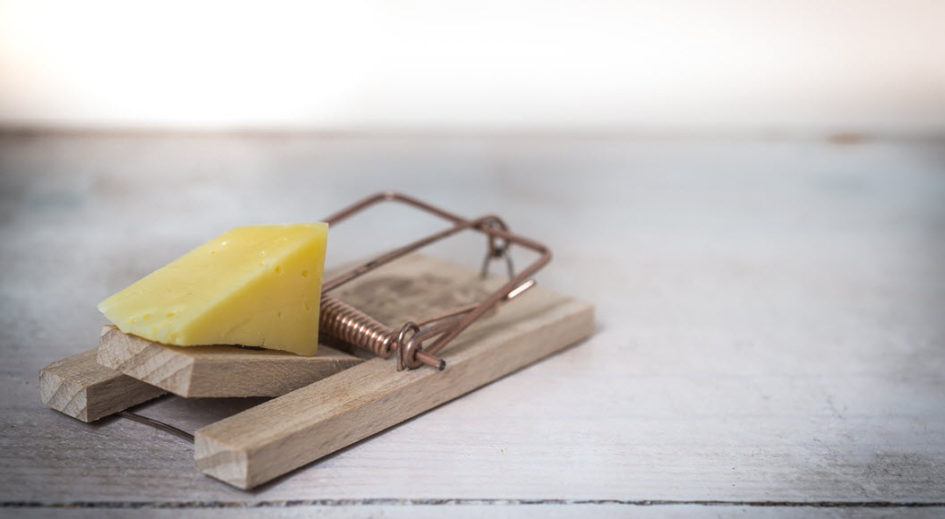 I get frustrated sometimes when I read articles, posts and even books about incentives, rewards, recognition and other topics related to designing and delivering great influence programs. Mostly because I continue to see bad advice being doled out over and over again.

Specifically, I see incentive “professionals” telling potential clients that good incentive design requires that awards always and only be tied to results. “How else can you prove and ROI?”, they say. Don’t listen to that. It’s a trap. (I know you totally thought of the Star Wars meme, amIright?)

While developing an ROI model is difficult when the outcomes from the incentive are not tied to specific metrics, like say, increased sales, it is not impossible. But that’s a different post.

If ALL you focus on is the “result” you will have bad program.

In 2013 Atlanta city schools faced a scandal in which 179 teachers and principals have confessed to cheating to increase scores on student test scores. They cheated because their bonuses were tied to test scores. Higher scores = higher pay.

At the time, Duke University behavioral economics professor Dan Ariely, provided some thinking about this issue in a piece for the Washington Post. Below are some highlights…

“But having this single measure for performance placed so saliently in front of them, and knowing it’s just as important for their school and their students as it is for their own reputation and career, most likely motivates some teachers to look the other way when they have a chance to artificially improve those numbers.”

“The notion that we take something as broad as education and reduce it to a simple measurement, and then base teacher pay primarily on it, has a lot of negative consequences. And, sadly, I suspect that fudging test scores is relatively minor compared with the damage that this emphasis on tests scores has had on the educational system as a whole.”

Now think about the various things in your own company that you have incentives layered upon (or you are planning to layer in an incentive) – are they not complex?

Do the outcomes you want require people to do multiple activities and be skilled at multiple behaviors for those outcomes to be realized or improved?

Selecting a single measure – or a single outcome – influences people to put way too much emphasis on that outcome – the “what” – and not enough attention on the “how” and “why.”

The “what” becomes the goal – and unfortunately – come hell or high water –  your participants will achieve that outcome.

Focusing on behaviors means that your audience will learn and practice the things that eventually lead to the outcomes you want.  Plus, those behaviors will be internalized – reducing your need to run the same incentive in the future.

And you’ll worry less that someone will go rogue just to hit their “numbers.”

And… by the way… this issue is compounded when the award value is too rich for the behavior/outcome you’re targeting. (Can you say, “Wall Street?”)