Performance Reviews 2015 – The Norwegian Blue of the HR World 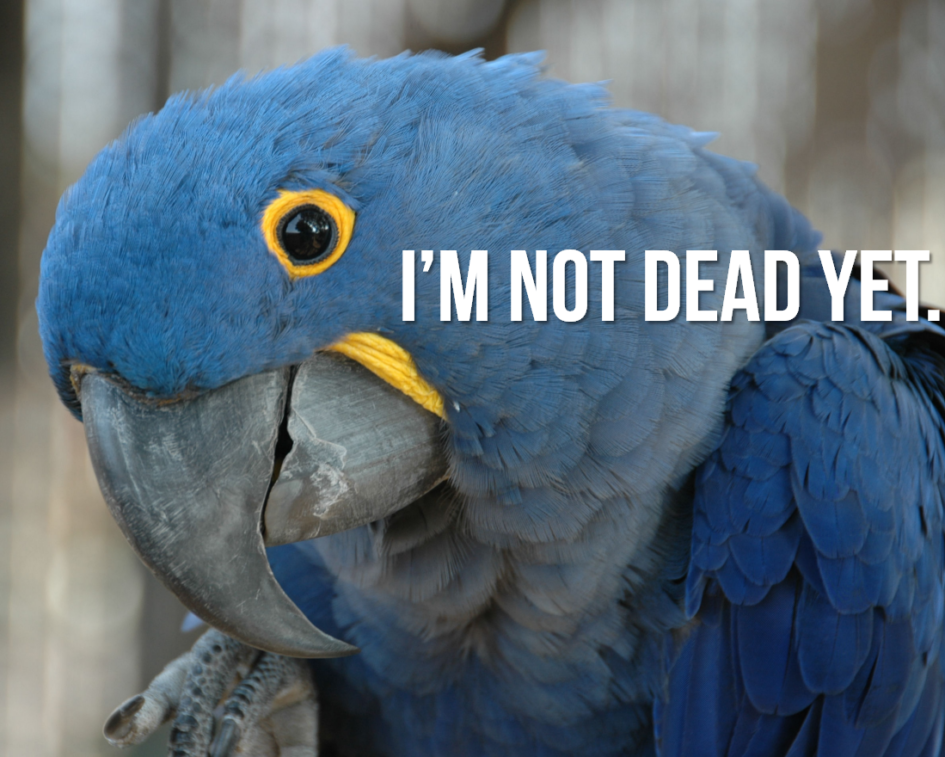 The truth is they are all wrong.

So I’m going to set the record straight on October 29th at 2:00 pm EDT when I do a webinar for ERE Media called: “Schrödinger’s Performance Reviews.”

Riffing off of Schrödinger’s classic thought experiment where a cat is locked in box with a flask of poison set to release at a random time is thought to be both dead and alive at the same time – I’ll talk about how performance reviews can be seen through that same lens.

So how can the performance review be both dead and alive you ask? That’s why you have to listen in!

I’ll be covering what I think is the real reason we have performance reviews and who really benefits. And – I’ll play devil’s advocate on both sides of the dead/alive debate.

Should be jolly good fun. So…