Recognition is Too Easy 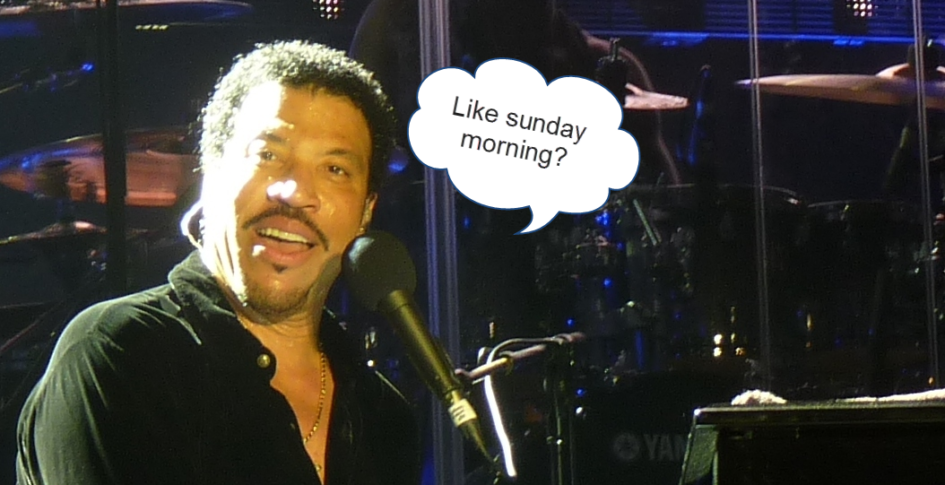 I’ve been watching the recognition and reward industry for the last 25 years. It’s gone from a relatively unknown and underutilized tactic to drive employee satisfaction and employee engagement to being almost a daily headline in any HR focused publication blog article, tweet Instagram, periscope, meerkat, or whatever is hip and new. Recognition is the new snake oil. But please don’t get me wrong, I believe recognition is a very, very important part of the relationship between an employee and their company. We all want and need validation for the work that we do every day and recognition provides that validation. In order for us to fuel connected and valuable, we need to get that recognition. Simple equation.

Unfortunately, via technology. We’ve made this process so simple it’s lost most of its meaning. I say that not because I did any extensive and exhaustive studies on it. I say it because over the last 10 years recognition has played the starring role in the engagement discussion. Tens if not hundreds of companies have been built on the premise that making recognition easier, faster, smarter and social, will fix the employee engagement problem. But I’m sure you’ll notice just as I have, nothing has changed. Engagement is still in the dumps.

I think a part of the reason it hasn’t responded to all the emphasis on recognition is that anytime something becomes so easy to do it loses a lot of its impact. And all these new companies that have been born of the need for “more, faster, cheaper, recognition” have actually devalued it and have had almost zero impact.

I say this as I look at my Facebook page and it’s notifying me that three of my friends have birthdays coming up. But I’m not going to go out and buy a birthday card. I’m not going to run out and buy a present. I’m not even going to make a phone call. I’ll wait around until Facebook tells me it is their birthday and then I’ll put a little post out there that says happy birthday. They will in turn, come back later in the day and see that I posted and “like it” – and maybe even say thank you. But when it’s all said and done, the amount of effort that went into both of those parts of the conversation are so minimal, you have to ask was even worth it.

When I look at these new technologies that make recognition and validation within an organization so freaking simple I see it as part of the problem with employee engagement.

Employees are no different than me out on Facebook. I know I wouldn’t get half of the birthday wishes I get if Facebook didn’t alert somebody about my birthday and if they didn’t make it so easy for somebody to say happy birthday. Don’t get me wrong, I do appreciate the well wishes. It is nice.

But here’s the deal. I may get 100 well wishes on my birthday via Facebook, but that wouldn’t make up for five really good birthday connections were somebody sent a package with special coffee or a cheap paperback that somebody knew I was interested in – or even a handwritten note with a story about a past birthday. It’s just not the same. That human connection telling me somebody knows me and connected on my birthday in a personal way is so much more powerful than that quick little “Like” or update on Facebook.

There’s a certain part of me that really wants to make recognition harder to do. Maybe we need to look at recognition as kind of a two-step process. Step one – for good portion of the time that we are interacting with people at work a quick update in a quick thank you is okay. But a more substantial focused and personal discussion of the value that an individual brings to a company is also critical for their engagement with the company.

But I really think we are ignoring the second step in favor of more first steps. And that isn’t helping.

So my word to the wise today is don’t rely solely on the easy part of employee recognition that technology brings to you. Make sure you take the time and do that special extra to connect to somebody on a personal level outside of the technology