Are You Prepared to Stand Out? 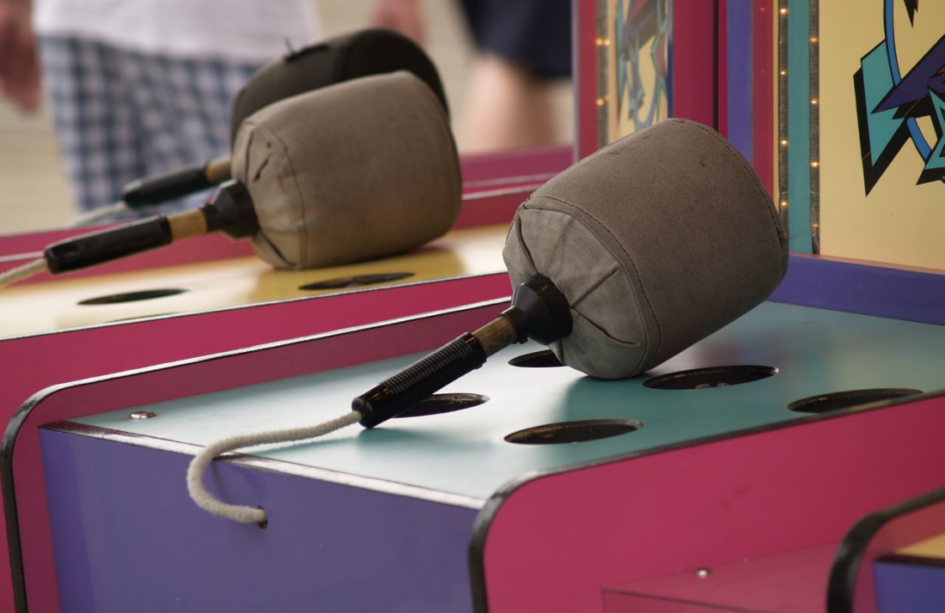 We like hanging around people that are just like us. It’s comfortable and easy. But unfortunately, that can be boring as well.

When I was first promoted to manager I was young and like most newly promoted managers I had no training whatsoever. To say I was making it up as I went along would’ve been a compliment. But I was intelligent and observant. I watched what other managers were doing and I copied that.

Unfortunately, mimicking poor behavior and poor skills is the human analog to the old programmers warning – garbage in garbage out. I didn’t know it at the time, but I was watching poor managers in action and trying to be just like them. And it was a life lesson. See, not too long after my promotion to manager I was told I had to fire someone on my team. I had to fire woman who was extremely creative, but didn’t fit “the mold.” The mold being what “management” thought a good marketing person should be. Remember, I’m management now. This was back in the day when the top dogs wore suits. So the marketing people wore suits with white shirts and pocket handkerchiefs. Female employees wore the gender equivalent of a man’s pinstripe suit. We thought we were Madmen. We thought we were advertising executives. And we wanted everyone to look like that.

We didn’t understand that creativity was our greatest asset and by cloning ourselves we reduced our real value. The woman I had to fire was extremely creative, but she was different. She acted different. She dressed different. She had different points of view on just about anything in life. I found her interesting. I also found her disruptive to the team, because she didn’t fit the mold.

I bring this up because while were are more tolerant than ever in the workforce and many managers now understand the value of diversity of thought and diversity of background, we still like that warm blanket of similarity.

This idea came back to me pretty vividly when I saw an article on the internet that included a picture of past British Open winners. In that picture was John Daly. The picture is below, and just as the headline said in the original article I’ll bet you can find John Daly in this picture. It isn’t difficult. (Jump out and read the whole article – many more pics of Daly – all classic.)

John Daly stands out. He is his own man. He forged his own way. Some would say to the detriment of his game. Maybe we would call him the Donald Trump of golf now. The point being, when you look at the picture, you know that he stands out. You know that playing a round of golf with John Daly will be considerably different than playing a round of golf with just about anybody else in that picture. Most of the people in that picture will play golf what it’s supposed to be played. Strike that… they play the way they think it is supposed to be played… the way people expect it to be played.

And I’m betting I would have more fun playing golf with John Daly than just about anyone in that picture. I’ll probably see a few things I would never see with any other golfer.

So I highlight this simply to remind ourselves as we look to increase performance in our organizations, and as we look for ways to drive better outcomes for our companies, let’s not ignore the guy in the red checked jacket.

Let’s not ignore the woman who sings in the hallway between meetings.

Let’s embrace them. Allow them to make us feel uncomfortable and maybe just maybe, the next time they take the group photo, you’ll be the one that everybody points to a standing out.