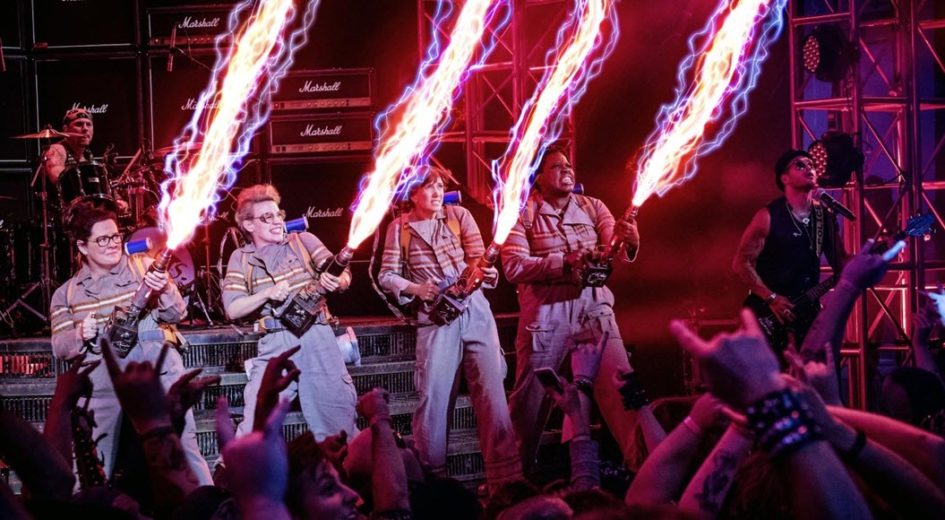 One of my favorite books on influence is “Predictably Irrational” by Dan Ariely. It’s a mash up of “Freakonmics” and “Influence: Science and Practice” and “Fooled by Randomness.” I reference the book regularly and have my e-notes in a special file so I can get to them quickly. The whole book is full of great information, but one chapter stood out and if you don’t read the whole book read that chapter. Especially if you’re in the position to influence human behaviors (manager, supervisor, parent…) That chapter is Number 4 – The Cost of Social Norms.

Some of the money quotes:

“Money, as it turns out, is very often the most expensive way to motivate people. Social norms are not only cheaper, but often more effective as well.”

“In a market where employee’s loyalty to their employers if often wilting, social norms are one of the best ways to make workers loyal, as well as motivated.”

“Although some companies have been successful in creating social norms with their workers, the current obsession with short-term profits, outsourcing, and draconian cost-cutting threatens to undermine it all. In a social exchange, after all people believe that if something goes awry the other party will be there for them, to protect and help them.”

Social norms and market norms are two worlds with different rules in which we inhabit concurrently, AND separately. But, when the two worlds collide there are major consequences.

Social norms are about trust and where reciprocity for requests are not immediate.

Market norms are about getting what you pay for… “and that’s just the way it is.”

The chapter highlights studies done to assess the impact of violating various rules. What they found was that as soon as you introduce the “concept” of money into a social norm you immediately transition into a market-based world. And unfortunately, returning to the social world is almost impossible.

The author uses and study to highlight the different ways we behave in these worlds where the AARP asked lawyers to offer discounted fees ($30 per hour) to needy retirees. The lawyers said no. The AARP then asked if they would provide free services to the same group of retirees and the overwhelming answer was YES! The difference was the money. When money is mentioned we go into market mode. This even comes into play when we offer a gift but put a price on it. Results from experiments showed that people worked harder for a “Snickers bar” than they did when it was positioned as a “50-cent Snickers bar.”

Not only does the concept of money impact individual performance, in a test where people could ask for help on a task, those that were “paid” were less likely to seek help than those that were receiving a gift.

The impact on incentive and recognition programs is huge. As companies provide more cash-based rewards and near-cash rewards such as debit cards the fabric of the social norms deteriorates, and reweaving that fabric is difficult if not impossible. In addition, as we move to a more collaborative and knowledge-based workforce, the need to seek out help and others’ input – teamwork – money may actually hinder that process.

The book covers a wide variety of behavioral triggers that are, as the titles says, predictably irrational: relativity or information within context, the fallacy of supply and demand and the effect of anchors, the value of zero cost, expectations and others.

It is a must read for anyone involved in motivating, influencing and directing behavior.

And really – don’t we all do that every day?