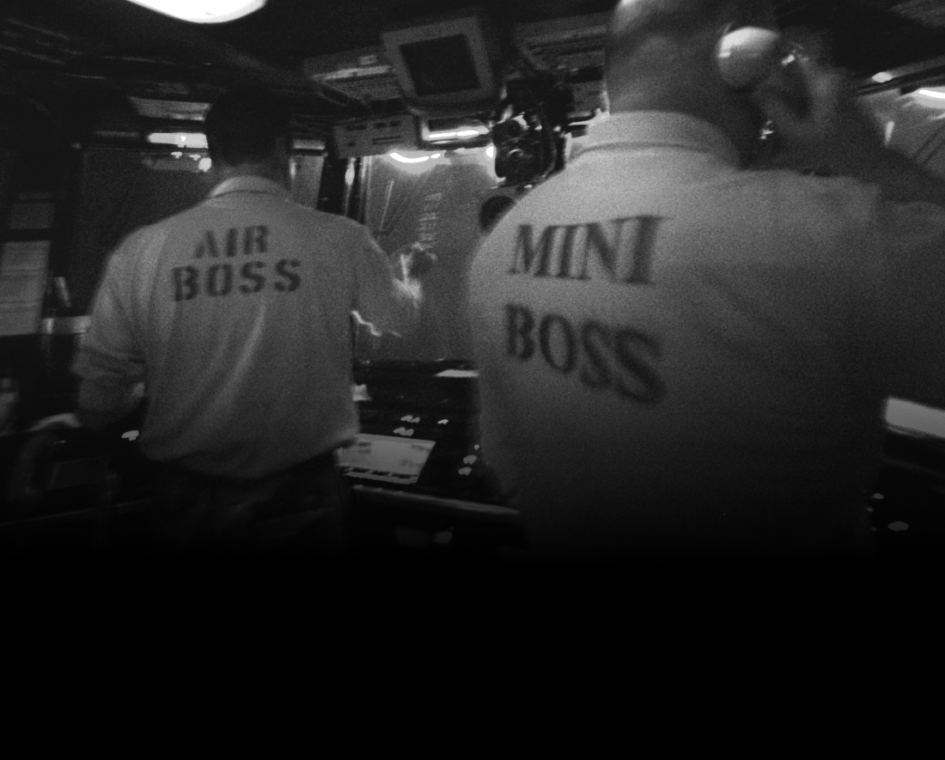 Hey – wake up! If you run a business or are responsible for running a division or department of a company listen up.

You keep promoting the people who are good at the “function” of a job into a managerial role.

But they suck at the role of being a manager.

They just do what their subordinates do, but a little better. They aren’t just Level III, more experienced employees – they’re managers! And that means they manage. Yet few of them have been trained or groomed to be real, effective managers. And this problem is endemic in most companies. We fill upper level positions based on expertise in that function – not expertise in MANAGING that function and the people that support it.

As an example. I have a new post up over on HRExaminer where I talk about Dan Price who is famous (infamous?) for raising every employees’ salary at Gravity Payment Systems to $70,000 across the board. At that time he was lauded as a visionary and condemned as a socialist. And now, four months later, his company is doing poorly. Some important people have left, he’s being sued and has started renting his own house to make ends meet. Saying it isn’t going well is an understatement.

My commentary on HRExaminer boils down to this… anyone who knew about employee psychology and how people work, thrive, survive and die in organizations, would have seen this coming a mile away. Gravity Payments could have avoided this problem if someone in the planning or HR function was more aware of people issues – not functional ones. That is where the problem really resides.

I urge you to jump over and read the full article on HRExaminer and put your two cents into the mix.

And put down that promotion and back away. It is not the right decision. I’m 90% sure 60% of the time.