One Question to Ask if You Want to Increase Performance 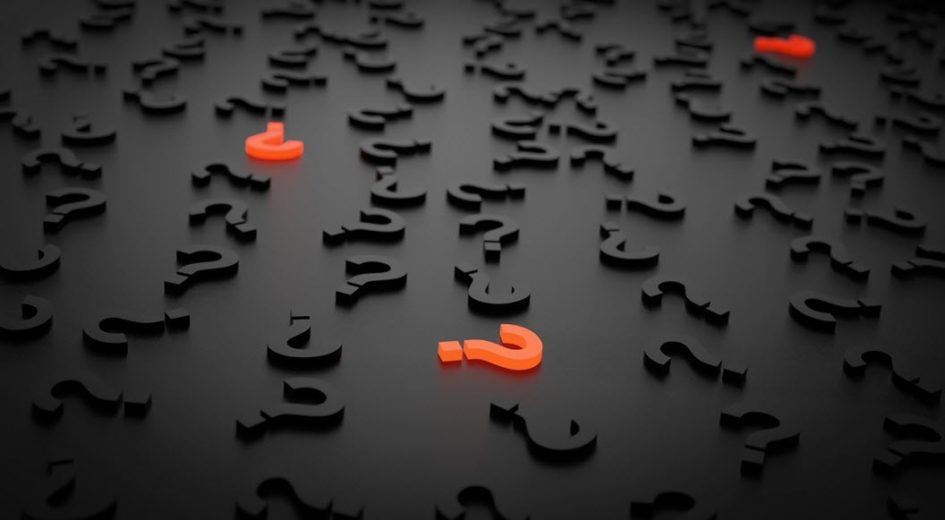 Incentive programs reward people for hitting specific goals.  Typically, you announce the requirements and as your audience performs and hit the specified hurdles, they earn awards – points, credits, what have you.

The points earned can be redeemed for merchandise, gift cards, travel, you name it.

That should be enough to get people to perform, right?

Maybe, just maybe, you could increase performance by asking a simple question at the start of your program.

Research has shown the act of predicting your future behavior increases your likelihood of doing that behavior. A post on the Neuromarketing blog highlights the outcomes of various research experiments and they all land in the same place:

“Research shows that if you want to get people to do something, you should ask them to predict if they will do it. An affirmative answer greatly increases the probability that they will follow through.”

The blog also suggests if you want to influence behaviors…

While this post is all about consumer behaviors – getting people to “buy” – why wouldn’t the same hold true for incentive and performance programs?

This is one of Cialdini’s big 6 influencers. People like to remain consistent with their past behaviors and commitments.  Prediction is really just a form of commitment.

So… you increase the chances of your audience following through on program goals if you hit them with a double whammy – asking them if they will participate and hit goals – and reward them when they do.

It’s not really a new idea…

In the days before electrons we used to send out a commitment card to the participants asking them to commit to the program and complete a wish list of items they might want to redeem for in the award catalog.  We’d also offered bonus points for completing the card.

Little did we know we were ahead of the curve.

So… Now go back to the three points highlighted above…Take out the words “buy your brand or product” and replace it with “participate in the program and earn and redeem points for awards.”

This doesn’t have to be only for incentive and reward programs.  Any performance issue you want to focus on can take advantage of our human desire to be consistent.

Ask and ye shall receive.