Take me to the pilot… Good Incentive Design 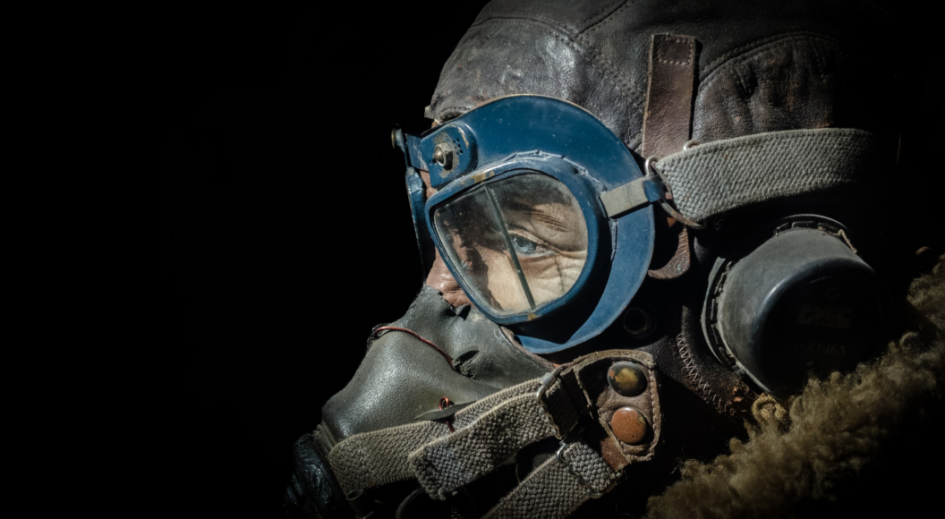 I think that is due to a variety of studies that contradict each other and gurus who do the same. That tension creates “gray” areas and they get filled with the “art” part of the design. The contradiction starts with the “incentives destroy intrinsic motivation” camp – which can happen if you focus on rewarding already intrinsically motivated behaviors (why would you do that anyway?). Think Alfie Kohn. And then there is there is the camp that says – incentives work and they DO drive behaviors (lots of data at the Incentive Research Foundation that prove incentive have a big impact on results.)

I stand firmly on the shores of the latter camp and believe PROPERLY designed incentives are an important tool in management’s toolbox and should be used when needed. But, as I’ve said over and over and over again, like any tool – it is only as good as the craftsman. Too often incentives, in general, get a bad rap because the programs were designed by idiots. By the way – did you see my post yesterday at Fistful of Talent: Employee Engagement Plan – Dumb or Dumber? You Make the Call?

More often than not… any discussion on how and why an incentive failed will ultimately come back to a program design flaw.

And for the record – designing incentives isn’t easy. There are a lot of moving parts and a lot of psychology that go into the proper design of a program.

A recent article on the University of Chicago site outlined a study that tested different interventions to see what type of approach would have the biggest impact on fuel savings and reduction in carbon emissions. Even though only one of the approaches included an actual “incentive”, there are great learnings for program design in the other options.

For those that like to read – here’s the link to the study on their site – for the rest of you, a summary follows:

My thoughts on this program.

And the big takeaway from this study:

The interventions appear to induce habit formation, as fuel efficiency measures remained in use after the study ended.

That’s right. After the study, the pilots continued to practice and use the skills they learned during the study. And isn’t that what we all want? We want to create an intervention – run it for a specific time frame – see the results – and then move on. This study shows that you can do that. You don’t have to continue to run incentives to get people to focus on what needs to be done.

This is almost textbook except for the reward overlay, which would be more important for the vast majority of behaviors you’d want to influence in a channel program or a sales incentive. Reread my Point #1 above. Rewards work in most business situations. WHEN DESIGNED APPROPRIATELY!