Trips to Win! A New “Paul”Cast 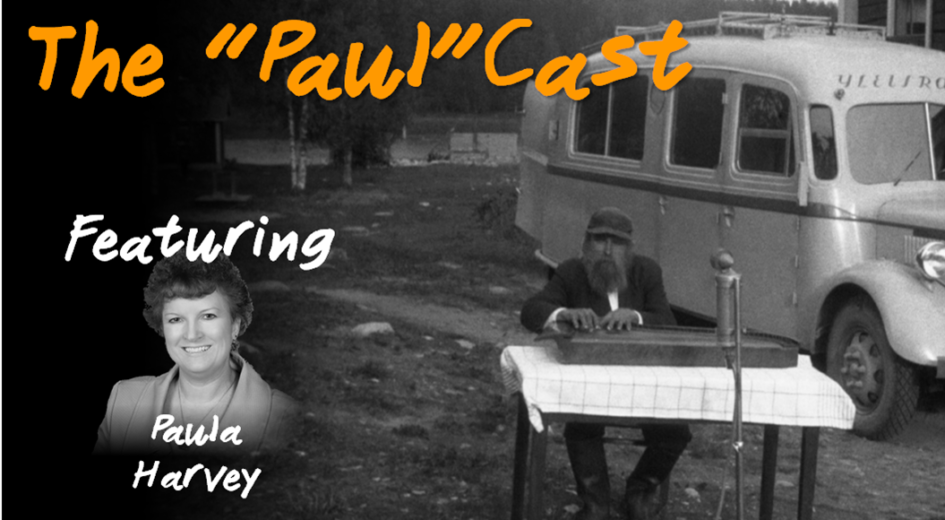 Dang…it’s been over a month since I last posted to this blog. Where was the uprising? I didn’t see my lack of attention here on the news. I didn’t get bucketfuls of letters screaming for a post. I guess I know my true impact.

But it’s not like I haven’t written at all. I have posted on the SHRM Blog during the SHRM 17 annual conference a week ago:

And I had a post up on Fistful of Talent:

Is Your Investment in Social Recognition Solving a Problem or Creating One?

But not here at home base. That’s a problem. I’ll get on that.

But in the meantime the new “Paul”Cast is ready to load and listen.

So, between posts elsewhere, a speaking gig at Jobvite Recruiter Nation Live and a ton of client work I did manage to get another “Paul”Cast in. This time with a firecracker named Paula Harvey. She took the risk, filled out the form to be on my podcast and we lit up the skype-ways.

Paula Harvey is the VP HR at Schulte Business Systems. She has an MBA, MESH, ASC, and multiple awards and recognitions from SHRM, NCSHRM, and the Charlotte area SHRM. She is also an adjunct instructor of SHRM Learning Systems at Rice University. And this is my favorite… she received the Golden Hornet for teaching lifesaving techniques to 500 Girl Scout and Boy Scout Leaders.

Paula and I talk about something anyone who has ever sold anything hates – the idea of getting 3 estimates. Gotta love a “purchasing mind set” right? Click the play button and listen in!

Brave enough to go live? Got a microphone? I dare ya…