Why You Shouldn’t “HOP” to Awards First to Influence Behavior 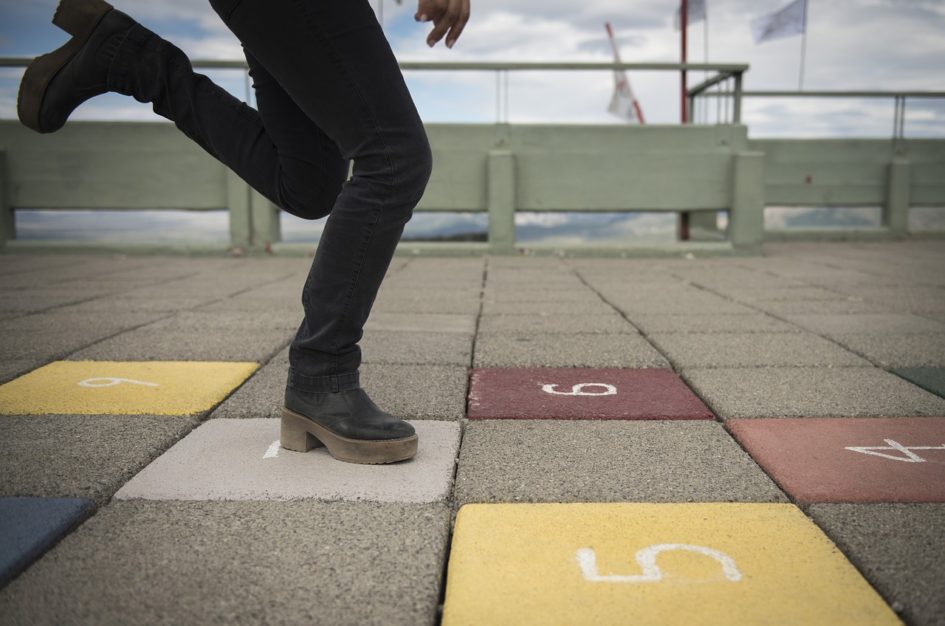 Read to the end – video embedded!

Over my thankfully too many years in the influence, incentive and reward industry I have seen one axiomatic behavior by clients and amateur/poser solution architects when it comes to designing programs to influence behavior and drive business outcomes.

That singular behavior is to use awards as the ONLY behavioral nudge.

Way too often we believe the bluntest tool in the behavior change tool box is the only tool we should use.

Don’t get me wrong. Incentives and rewards for doing things, changing behaviors, achieving goals is a tool I use a ton. It’s an important tool but a powerful one. Incentives can break behavioral inertia – or it can create it. In most cases the misapplication of incentives is why companies have problems getting their teams to adopt new behaviors. The existing incentives are working too well. You need to know what you’re doing when you apply incentives.

Incentives – Typically Your Most Expensive Intervention

Unintended consequences of incentive design is only one reason I caution my clients to not start with incentives as their first point of influence. I also show them that it can be the most expensive choice as well. If designed improperly many clients will pay way more than they need to, to get the behavior needle to move. Or they will create a situation where the incentive it too rich to stop and they are now stuck paying out long after they need to.

The key to effective incentive design is to create a portfolio of nudges that create the outcome you want.

One element that is overlooked too often is creating a path that people WANT to follow vs. giving them an incentive to follow a boring path.

When we design a program we create a behavior map that uncovers all the behaviors needed in the process of achieving the client’s objective. From this map we then look for ways to make things easier, make things fun, eliminate speed bumps and in general make the audience WANT do to the behavior. We do this BEFORE we think about incentives.

Why? Because creating a better process will influence behaviors and improve the overall engagement without having to get into the incentive realm.

Below is a video I found in my twitter feed from @lkearneyvideo. Don’t know him but he linked to a video of an experiment that really highlights the concept of creating a nudge that is fun and easy.

The video shows people encountering an hopscotch graphic on a busy sidewalk. They tracked whether people engaged with the graphic or simply walked by. The total number who engage isn’t as high as I expected but it still illustrates the idea of how to influence behavior with zero incentive. I have some thoughts on how they could have increased engagement below the video (some email subscribers may need to click through to see this post in their browser to see the video.)

If you notice most of those engaging with the graphic were coming in from the logical starting point: the number 1. I think the number engaging would have gone up if they had placed another graphic with the numbers 1-9 running in the opposite direction next to it. People need a prompt to start something and seeing the 1 first, then the 2 would subtly move them to want to continue the progress. Seeing the 9 first, then the 8 would not have the same impact. Also note, if you’re fans of social proof like I am, very few people who were in a group and the first person in the group did the hopscotch didn’t also engage. This is a common influence technique – show others doing the behavior to create a social context that influences others.

I hope this helps you put the brakes on your next big “incentive” idea. Pull the camera back and ask if there are other ways to change behavior before you pull out the “nuclear” option – incentives!

Just a fun little post for Friday the 13th.

BTW – did you know fear of Friday the 13th has it’s own named phobia? It does: paraskevidekatriaphobia