At What Point Do You Throw in the Towel on Engagement? 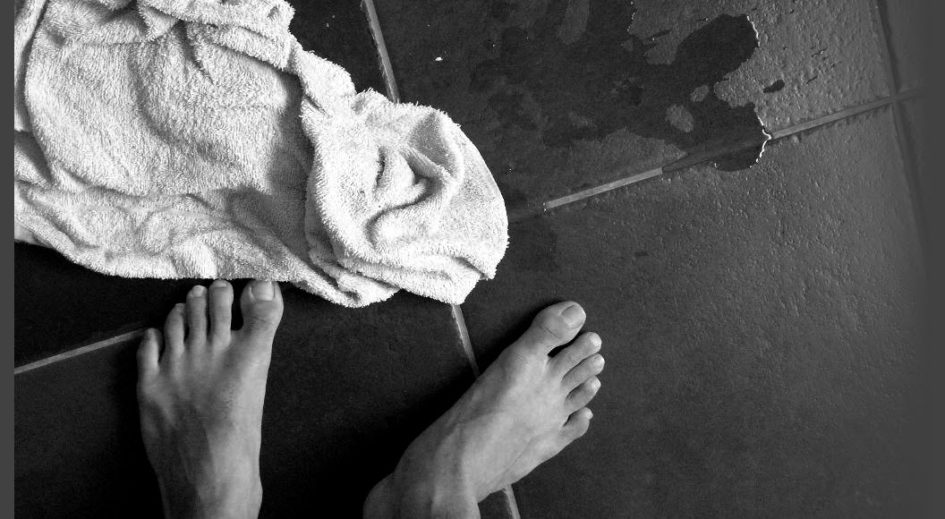 Can you believe there was a time in medical history when medical practitioners didn’t wash their hands? When cleanliness wasn’t a “best practice?” True story.

Washing hands wasn’t a routine issue back in the mid-1800s. The idea of washing hands came about because of the studies of Dr. Ignaz Semmelweis. I’m sure many of you have heard the story but for those who haven’t…

Dr. Semmelweis worked at a maternity clinic in Vienna. He was interested in why things happened – medically speaking of course. One of the things he wanted to explore was the number of deaths in the maternity ward from something called puerperal fever (childbed fever.)

Being a good Doctor and a man of data he started to compare outcomes from two different wards – one run by Doctors and med students and another by midwives. The Doctor assisted births had 5 times the death rate than those by midwives. Step one: documented the differences in practice. Step Two – transfer those practices and save lives. Sounds simple, right?

First – Doctors had women give birth on their back – midwives on their sides. He made that change to the Doctors’ process – no effect.

Second – in the Doctors’ ward whenever someone died a priest would walk slowly through with an attendant ringing a bell. Semmelweis theorized the priest and the bell ringing so terrified the women after birth that they developed a fever, got sick and died (I know, I know. Not making this up.) So they stopped that. No effect.

Third – he noticed a doctor had died from the same fever as the women after cutting himself during an autopsy. Autopsies were something all the Doctors and medical students did. But the midwives didn’t. He figured the particles from the cadavers were the culprit so he had the Docs wash their hands with chlorine to stem the transfer of germs. VIOLA! The death rate dropped precipitously.

Side note… chlorine is a wonderful disinfectant – but it was only accidently chosen as Dr. Semmelweis used it to remove the smell from cadaver-tainted hands more than for the germs.

The moral of the story?

Sometimes the evidence you think is the cause isn’t the real cause.

We’ve been running engagement activities for 10 years. Results have not changed. Let me say that again. Results have not changed. We’ve added many new theories and ideas. We’ve done many more studies and experiments. We’ve tried almost everything (almost.) Yet still seem to be solving the problem with evidence that doesn’t have an effect. That’s not an opinion – that is the data from consultants and the survey companies.

In effect we are still trying to solve the childbed death problem by having birthing mother lie on their sides.

So I ask… when do we say we’ve trod this avenue too many times with zero success and start looking for new causes?

I’ve been working in the incentive, reward and recognition industry for more years than are polite to talk about in public. I’ve watched (and participated) in the application of a variety of tools to address engagement. In some cases, to great success. In others – not as much. I’ve witnessed the application of identical programs and interventions at multiple companies with varying degrees of success.

In other words – I’ve been part of the story where we’ve identified the problem, searched for solutions, prescribed those solutions and watched as patients improved or got worse in random ways. There is little “evidence” that any prescription we’ve tried is universally effective. There are anecdotes and small-scale studies that provide directional information and ideas – but nothing horribly concrete that say – THIS will CAUSE THIS.

I know there will be a bunch of providers who do their “research” to show their solution set and philosophy creates the outcomes we all want. I’d argue we have a lot of “polls” and “surveys” that have data – but little real research you can take to the bank. Again that whole causal/correlation bugaboo we love to hate. Sorry – lack of evidence doesn’t make an opinion right – just unproven.

Are all of us who focus on helping companies address employee [and other audience] engagement stuck in a rut?

Are we focused on stopping the Priest and the bell ringing when we ought to be looking for other solutions?

I only ask because for 10 years we’ve been doing the same thing with no results.

Maybe it is time to wash our hands of the existing thinking and start with a new premise?